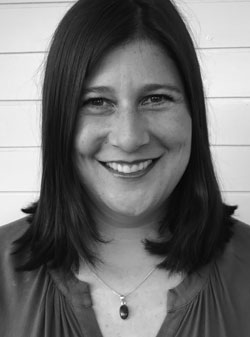 Michelle Macdonald has a wealth of experience in transforming people through equipping them with the skills and the confidence that they need to communicate clearly, persuasively and dynamically. She is passionate about helping people grow.

Michelle has had the opportunity of training some remarkable leaders, including leaders in their professional fields, top corporate executives and a high-profile international head of state.

She has been involved in performance coaching for Advocacy training for the General Council of the Bar of South Africa since 2013. In doing so, she has worked alongside highly experienced Judges and Advocates (including Senior Counsel) from South Africa and abroad (including England, Hong Kong, Australia and Malaysia).

Michelle is dedicated to building a healthy and happy company that helps every client develop his/her ability to communicate clearly, persuasively and confidently.